An Introduction to IoT Protocols 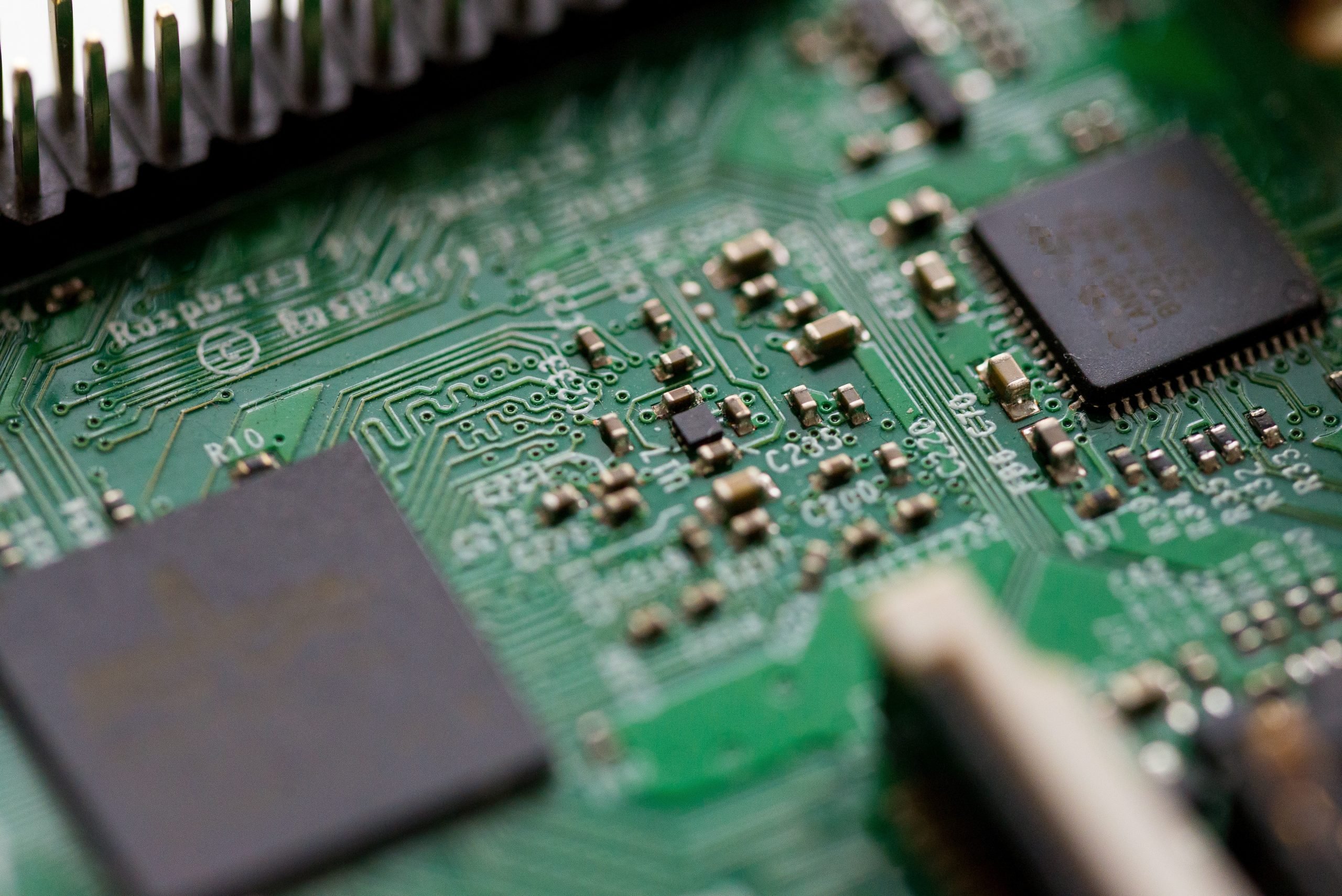 IoT protocols are the languages that allow for communication between sensors, gateways, physical devices, and end user applications. They provide for the transmission and exchange of data in a very structured and unified manner.

Applications that play a part in building an IoT ecosystem are not all created equal. They are unique, and all present their own methods of connectivity and communication protocols. In this article, we will dive into the most used wireless protocols for IoT applications.

A cellular network, or mobile network, is a communication network where the link to and from end nodes is wireless. The network is distributed over land areas called cells, which are each served by at least one fixed-location transceiver. While 4G is the most widely used and universally available, 5G is picking up momentum across the world – offering greater bandwidth and download speeds. Cellular networks are abundant and dependable, and due to SIM-based authentication and utilization of VPN tunnels, cellular networks are one of the most secure and trustworthy options available.

One of the most well-known protocols in the world, WiFi is a family of wireless network protocols that are commonly used for local area networking of devices and internet access – allowing nearby digital devices to exchange data via radio waves. WiFi’s wavebands have high absorption and work best for line-of-sight use. Common obstructions, such as walls, may reduce the range, but this also helps minimize interference between different networks in crowded environments.

LoRa is a radio modulation technique that provides a method to manipulate radio waves to encode information using a chirped (chirp spread spectrum technology), multi-symbol format. The term LoRa also refers to the applications that support this technique or the communication network that IoT applications use. LoRa is known for its long-range capability and affordability. Given its range capabilities, LoRa is a great protocol to use when dealing with smart, connected buildings – where low-powered sensors and monitors spread across a building are continuously sending small packets of data to a central source.

Bluetooth is a short-range wireless technology standard that is used for exchanging data between fixed and mobile devices over short distances using UHF radio waves in the ISM bands, from 2.402 to 2.48 GHz, and building personal area networks (PANs). It is known to be a highly scalable solution that possesses short-range communication technology and low power consumption. Intelligently designed Bluetooth IoT applications bode well in use cases such as indoor asset tracking, given the low power requirements, but may fall short in areas where range and high transmission rates are critical.

EnOcean is an energy harvesting wireless technology. Modules based on EnOcean technology combine micro energy converters with ultra low power electronics, and enable wireless communications between sensors, switches, controllers and gateways. EnOcean is utilized primarily in building automation systems, but is also used in other application fields such as transportation, logistics, and smart home solutions.

Zigbee is an open global standard for wireless technology designed to use low-power digital radio signals for personal area networks. Zigbee operates on the IEEE 802.15.4 specification and is used to create networks that require a low data transfer rate, energy efficiency, and secure networking. It is employed in a number of applications such as building automation systems, heating and cooling control, and medical devices. This protocol is designed to be a more simple and less expensive alternative to other technologies.

Regardless of which IoT protocols are utilized in a deployment, it is important to have the tools necessary to be able to accommodate a variety of different scenarios. A single solution that has the ability to adapt to multiple applications operating on separate protocols is a great asset to have when developing a true IoT ecosystem.

If you are interested in learning more about TBL’s Node, or IoT applications in general, TBL is here to help. 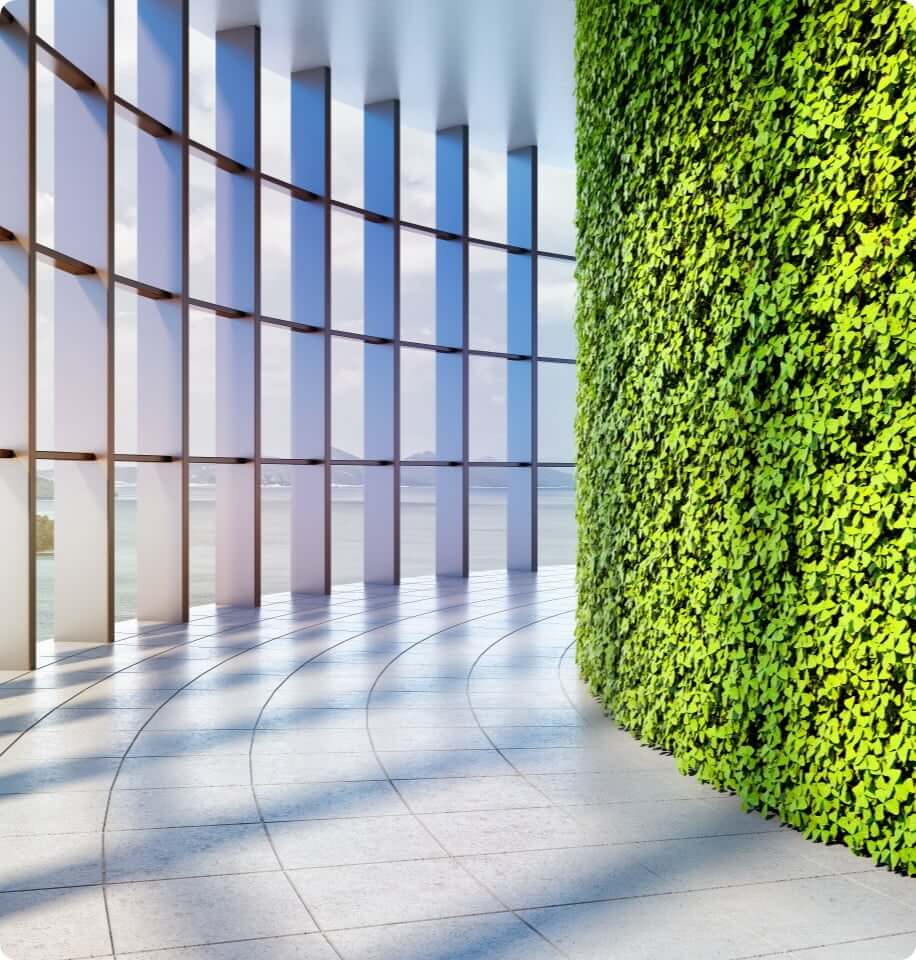 As one of the biggest climate investments... 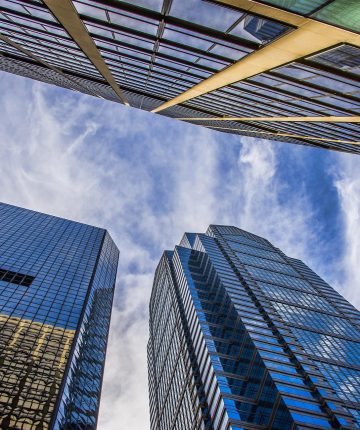 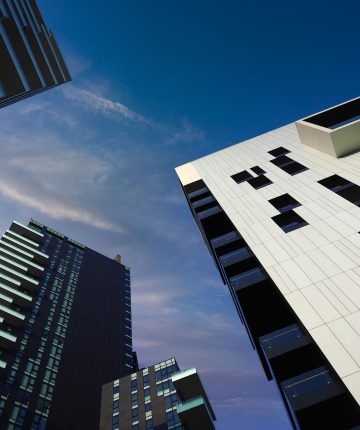 In recent years, the real estate industry has seen...